WiFi networks have quickly become the backbone of our homes? How often did you hear your kids ask about “the WiFi” five years ago? How about now?

It used to be that only computers and printers relied on “the network.” Now, it’s everything – phones, tablets, iPads, audio, video, gaming systems, thermostats, even the lights, refrigerator and washer and dryer can communicate on the network.

With all this out there, it’s a good idea to have a primer of what exactly WiFi networks are and what you need to know. If any of this seems crazy, that is why we at SoundVision are here, to Simplify Life Through Technology. Give us a call at (704) 696-2792.

If you’ve been in an airport, coffee shop, library or hotel recently, chances are you’ve been right in the middle of a wireless network. Many people also use wireless networking, also called WiFi or 802.11 networking, to connect their computers at home, and some cities are trying to use the technology to provide free or low-cost Internet access to residents.

In the near future, wireless networking may become so widespread that you can access the Internet just about anywhere at any time, without using wires.

WiFi has a lot of advantages. Wireless networks are easy to set up and inexpensive. They’re also unobtrusive — unless you’re on the lookout for a place to watch streaming movies on your tablet, you may not even notice when you’re in a hotspot. 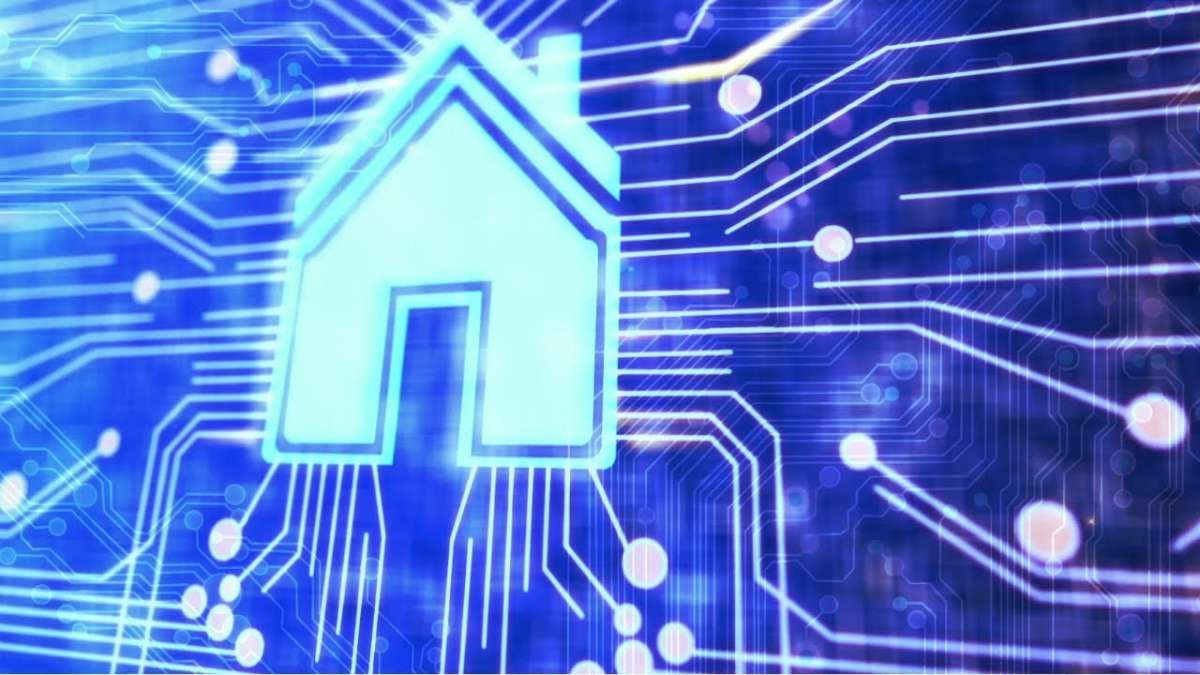 The process also works in reverse, with the router receiving information from the Internet, translating it into a radio signal and sending it to the computer’s wireless adapter.

A WiFi hotspot is simply an area with an accessible wireless network. The term is most often used to refer to wireless networks in public areas like airports and coffee shops. Some are free and some require fees for use, but in either case they can be handy when you are on the go. You can even create your own mobile hotspot using a cell phone or an external device that can connect to a cellular network. And you can always set up a WiFi network at home.

If you want to take advantage of public WiFi hotspots or your own home-based network, the first thing you’ll need to do is make sure your computer has the right gear. Most newlaptops and many new desktop computers come with built-in wireless transmitters, and just about all-mobile devices are WiFi enabled. If your computer isn’t already equipped, you can buy a wireless adapter that plugs into the PC card slot or USB port. Desktop computers can use USB adapters, or you can buy an adapter that plugs into the PCI slot inside the computer’s case. Many of these adapters can use more than one 802.11 standard.

Once you’ve installed a wireless adapter and the drivers that allow it to operate, your computer should be able to automatically discover existing networks. This means that when you turn your computer on in a WiFi hotspot, the computer will inform you that the network exists and ask whether you want to connect to it. If you have an older computer, you may need to use a software program to detect and connect to a wireless network.

Being able to connect to the Internet in public hotspots is extremely convenient. Wireless home networks are convenient as well. They allow you to easily connect multiple computers and to move them from place to place without disconnecting and reconnecting wires. In the next section, we’ll look at how to create a wireless network in your home.

There are times and situations that arise that require your network and WiFi systems to have to be reset.  If you are experiencing spotty coverage or abnormal performance, a reset might be in order.

The most common is a power outage or a system update from the ISP (Internet Service Provider (e.g. MI Connections, Time Warner, Windstream, AT&T or BellSouth).  In this case, please follow the following procedure and best practice to make sure the reset goes smoothly and you are back up and working.

Finally, plug in any access points and allow them to completely boot up until their lights are solid.